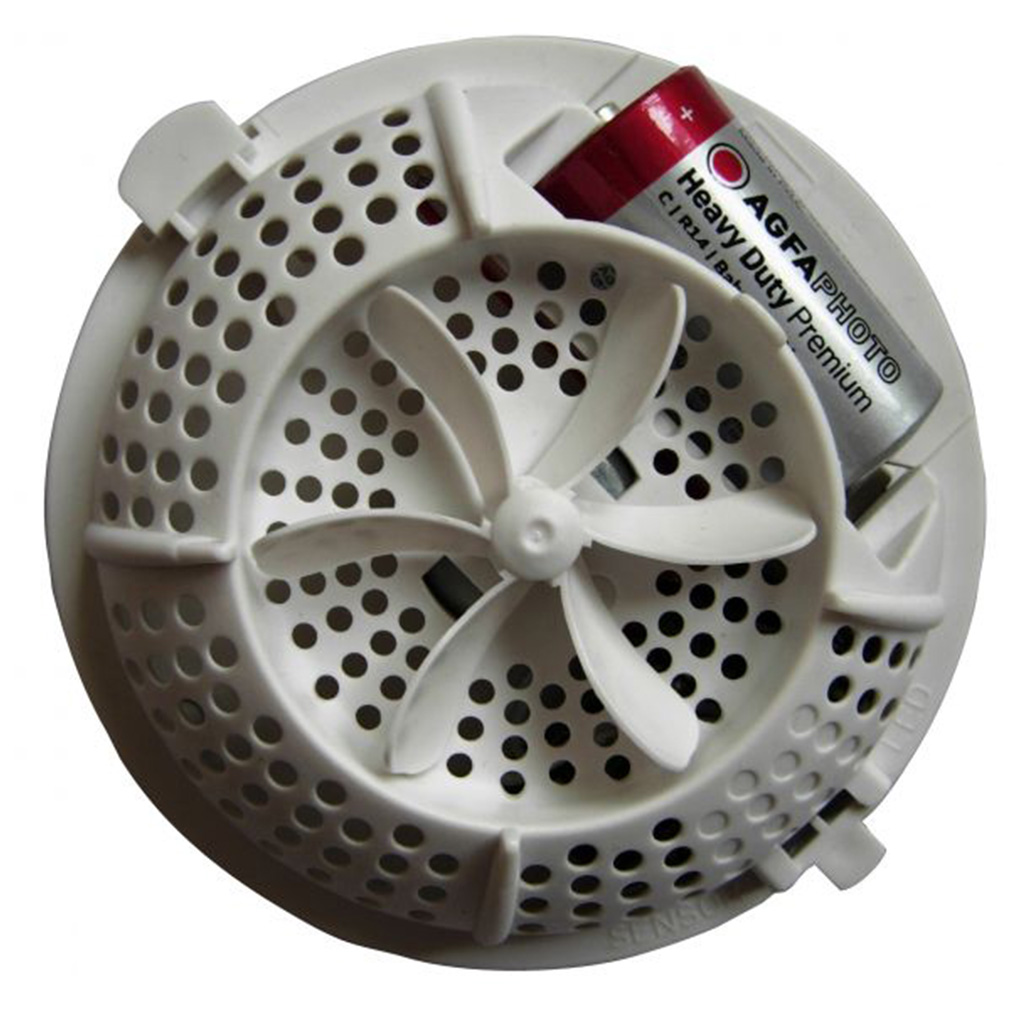 Looking for an air freshener containing twice as much fragrance as most other air fresheners which is released over 30 days?

How does a P-wave Easy Fresh Fan work?

The new Easy fresh 2.0 is designed to release the same amount of air freshener over 30 days by controlling the fan.

The built in program is started by pushing the button at the bottom of the dispenser, a green LED indicates the program is working.

For the first week the fan comes on sparingly and gradually more until it is on constantly in week four.

On tests this exceeded our expectations with the fragrance level on day 7 and day 17 being equal!

What are the key features of a P-Wave Easy Fresh Fan?

Easily the best: Each cover is composed of a unique material containing twice as much fragrance as most other air fresheners which is released over 30 days.

Easily Eco-friendly: Each Fresh refills are 100% recyclable and VOC compliant. Manufactured with over 50% less energy than typical plastic or steel containers.

Easily Freshens the air better: Continuously freshens for 30 days so you don’t have the peaks and valleys (or the spritzing showers!) of metered aerosols.

Easily to use: Simply replace the old cover with a Fresh one - it’s easy! 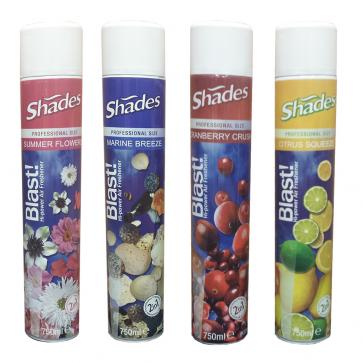 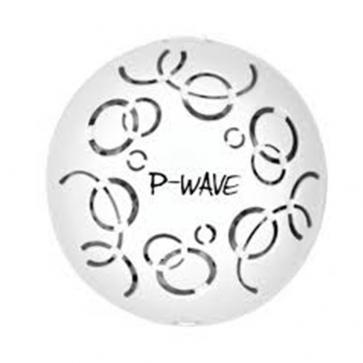 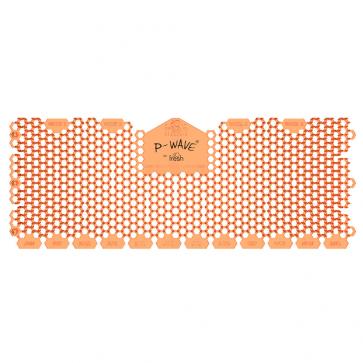